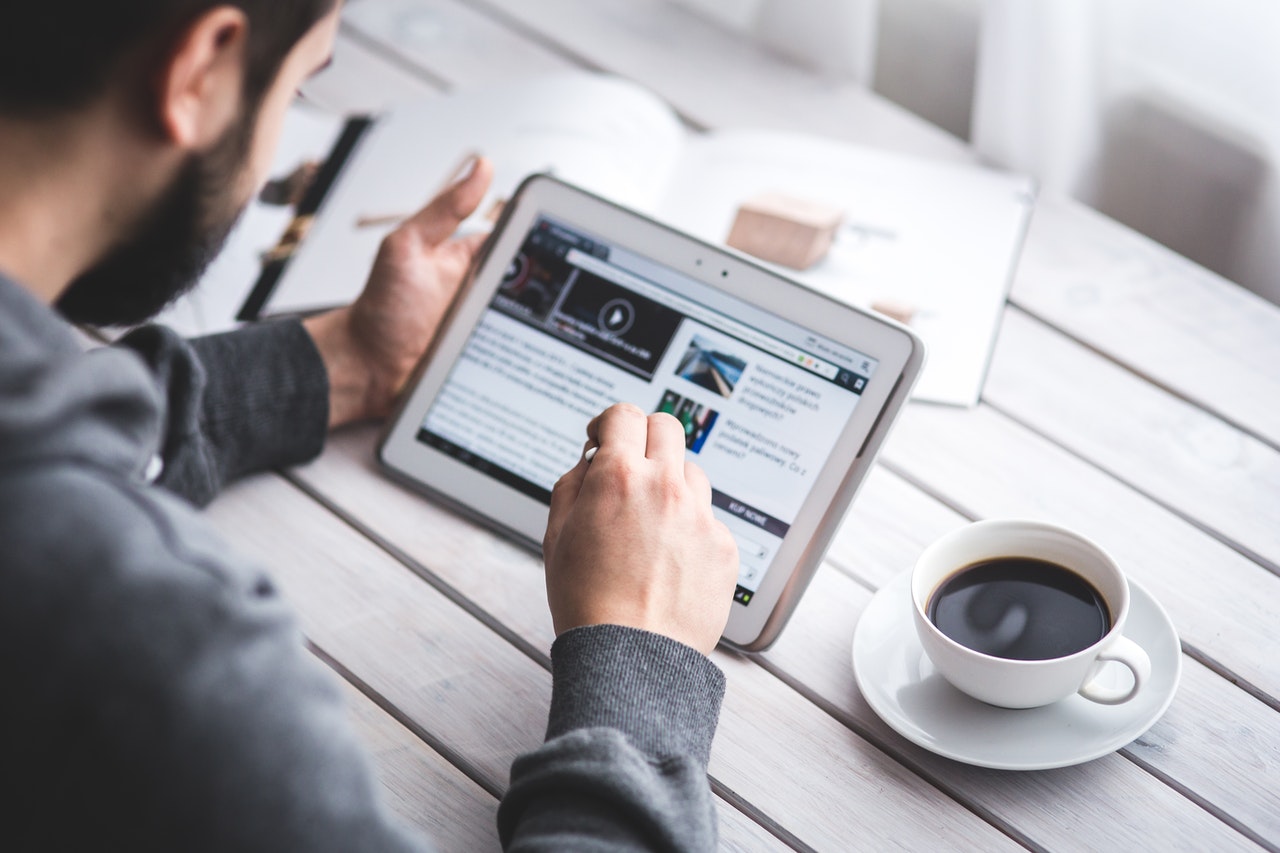 Following a highly eventful volatile year of unexpected events in 2016, 2017 started with relatively low volatility in the first half of the year.
Lower volatility meant lower trading opportunities in Indian markets. Most algo, arbitrage and market makers witnessed poor profits in these months. Volatility stayed low in the last few months across the
global markets too. Politically, India came out of Demonetisation with slow first quarter.

The budget announcement in February was not as reformative as was hoped. But BJP’s (India’s leading political party) victory in key elections of UP and few other states, raised market expectations. This means that BJP soon gets a majority in upper and lower houses of parliament, leading to an easier process of implementing reforms, that the nation so desperately needs.
US markets realized how fast they had anticipated and grown after the Trump victory, only to realistically correct themselves. After the US market slowdown in fading expectations from Trump, and lack of
promising growth expectations from any other major emerging country, India started to outshine, once again, as a major investment destination.
Indian economy and stock markets thrived in March, on news of strong GDP numbers, UP elections, and global investment attraction. Volatility between March and May remained the lowest in years, alluding to
stable predictable future.
IT services in India started slowing down due to immigration challenges in the US, automation taking away some mundane jobs, and an overall slowdown in the IT services sector around the world. This has
started leading to job losses in one of the shining sectors of India, which is likely to shrink for years to come.
The start-up ecosystem in India continues to struggle with down rounds, lack of real business growth, harder to get funding, and various other business challenges. First time in 2017, the new number of new
startups starting had slowed down compared to a year ago.
Bitcoin continues to lead the news with acceptance in a few countries like Japan, and rejection/banning/cautioning / possible regulation imposition by several other emerging countries, as well as developed ones like EU.

Bitcoin touched the highs of $2,500 in May.
Among the Bitcoin community debates of forking, many users shifted to ‘Ether’ which is a lot younger than Bitcoin but has become the second-best alternative to bitcoin and passed $200 in May this year.
Also, a new trend has emerged for startups to raise money from Initial Coin Offerings (ICO), where investors buy into the coins of the startup, for funding interesting projects.

This is essentially crowdfunding meets Bitcoin. These coins have generally been based upon Bitcoin or Etherium
communities.

The year 2017 may witness the Blockchain for enterprise slowdown. R3 consortium after spending $59 million accepted that it doesn’t require
blockchain, which we had predicted earlier.

Nonetheless, several other companies like IBM have deployed 400 projects but with a hazy perspective. It is difficult to say which one (if any) of these would
really sustain. We also blogged why Blockchain does not work for enterprises (primarily it’s meant for decentralization and openness among the crowd, which no enterprise generally wants).
Automation – We are no longer expecting the arrival of Automation. It’s already here. 2017 has paved the way for automation in a way that there is no looking back now. Big giants including Google, Facebook,
Amazon has bet on technologies like Artificial Intelligence, digital assistance, and many more leading to replacing humans. The increased use of technologies and the disconnect of humans from physical worlds
and societies raise several dilemmas.