API Economy: Why every tech company needs an API Strategy? 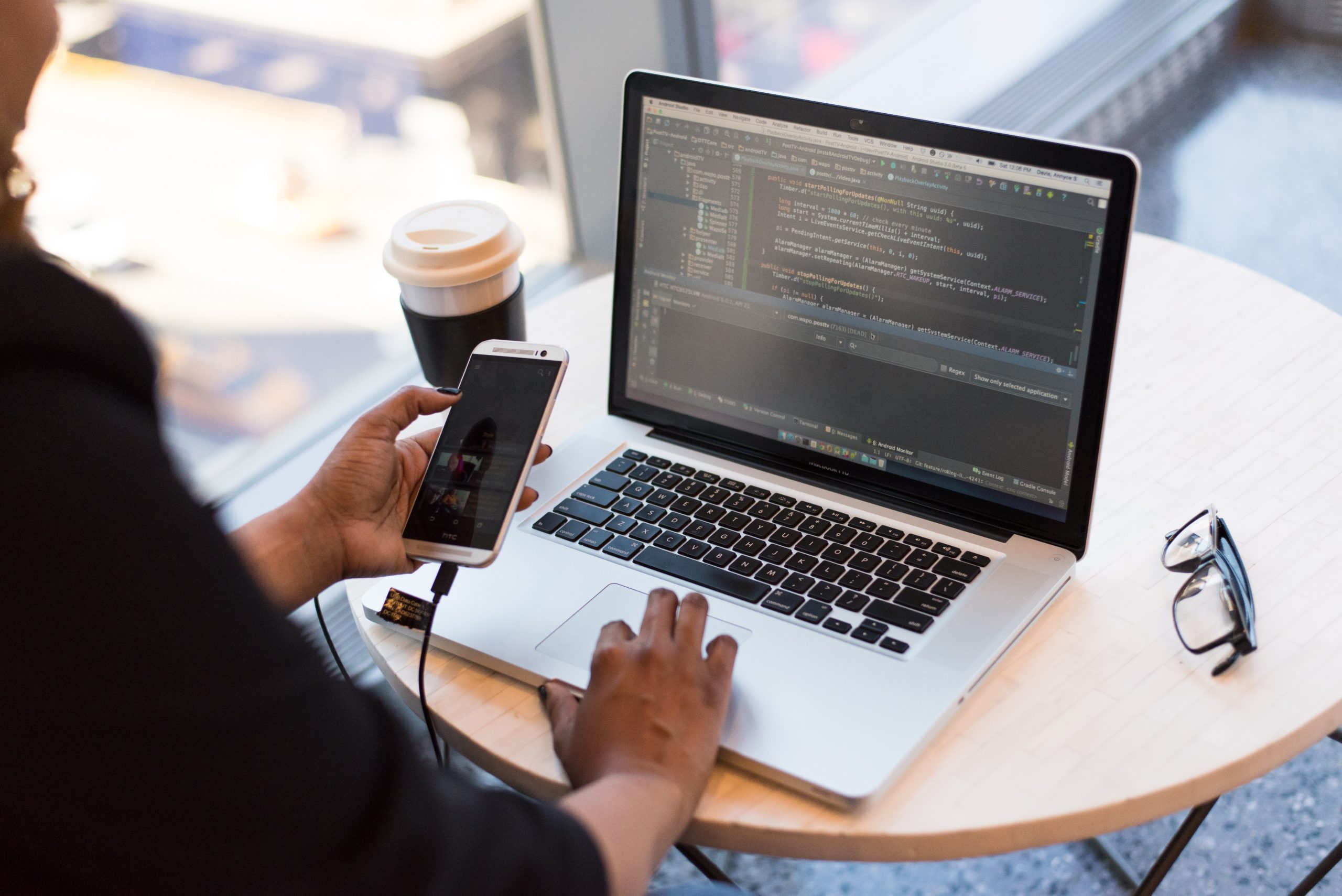 Businesses run a variety of applications, each containing and holding data vital to the needs of an organization. These applications cannot operate in isolation and eventually; there is a need to integrate them with various other applications. This is primarily driven by complex business needs, which call for information and resources, to be shared across the boundaries of these applications.

This interconnection and overlap of business applications and the information sharing across boundaries of application has led to an emergence of Application Programming Interfaces (APIs), which encapsulate and hide the details of one application from another and enable them to share data and information with the surrounding applications. This leads to better insights into data and showing the linkages with various data sets.

APIs have become more than a tool to connect various applications and their data. But, these APIs have become business enablers. Facebook launched its Facebook Platform in 2007, which led to an immediate opening up of social data, which could be leveraged by the third-party developers. Zynga is a prominent example of this era, which led to its tremendous growth leveraging on the social network’s wide reach and popularity. Within a year of Facebook Platform’s launch, there were at least 33,000 applications, which were running on the Facebook platform, which led users to engage with Facebook in newer ways which would never have been possible before.

Also, apart from having a public API like Facebook, there are a lot of products provide an API, using which developers can extend the functionality of the core product. Atlassian products like JIRA have an API, which extend the core functionality of the product. This makes the users of the product sticky and allows the product to be used in ways, in which the original developers might never have intended. Such usage of API presents a great business case, where you retain customers on the strength of the API and its supporting plugins, which makes the product sticky. There are many examples of businesses, where the core business is to provide an API for the consumers. Twilio is an example, which makes messaging, voice calling available as an API. Google Maps API completely changed the way mapping was done before by incumbents like Mapquest or TomTom etc and made it available to a wide array of applications and in turn generating revenues for Google and empowering businesses like Uber.

Several large major online and technology platforms scale mainly because of the APIs structure. For example in the travel industry, Hotels sell their rooms on their online website and also offer the same through APIs to Travel websites like Expedia, MakemyTrip etc. Traveller feedback is shared through the apis of Tripadvisor. Further level of aggregation is done by likes of Kayak.com which access the expedia, makemytrip apis and get the user best prices. Online Users get a one stop content (aggregated), analytics, and various other features through merging of several APIs on a single platform.

Amazon, one of the largest e-commerce companies, offers its content and products on APIs to Junglee and several other similar price comparison websites. Amazon also sources various products from different offline / online sellers through their APIs.

Fintech cannot be any different. Lot of fragmented information and processing is done across platforms. uTrade provides an API on top of its Algo Trading platform – muTrade. The API is publicly available on Github and allows proprietary traders to develop their own trading algorithms, which they do not need to share with anyone. Whilst we provide several inbuilt algorithms (more than 50 algos currently); we understand that various traders would like to build their own different proprietary algorithm, and we should be able to help them with market access, risk management etc. Within the platform, there is no distinct advantage to an algorithm that runs internally versus the algorithm that runs on an API and they both perform at the ultra low latencies (~10 micros) offered by the muTrade Algo Trading platform. This lets uTrade focus on the best and ultra low latency trading platform and the traders can focus on their strengths and use their prop strategies and logics, for their own benefit.

APIs economy in today’s digital world is the paramount necessity for all technology and Internet-based companies. However, the way they are being consumed may change (for the better) in the coming years. It would be interesting to see how the APIs shape and change even further, the way business is done in the future.

« Open Source Products in Financial Technology
Why does Blockchain matter? »