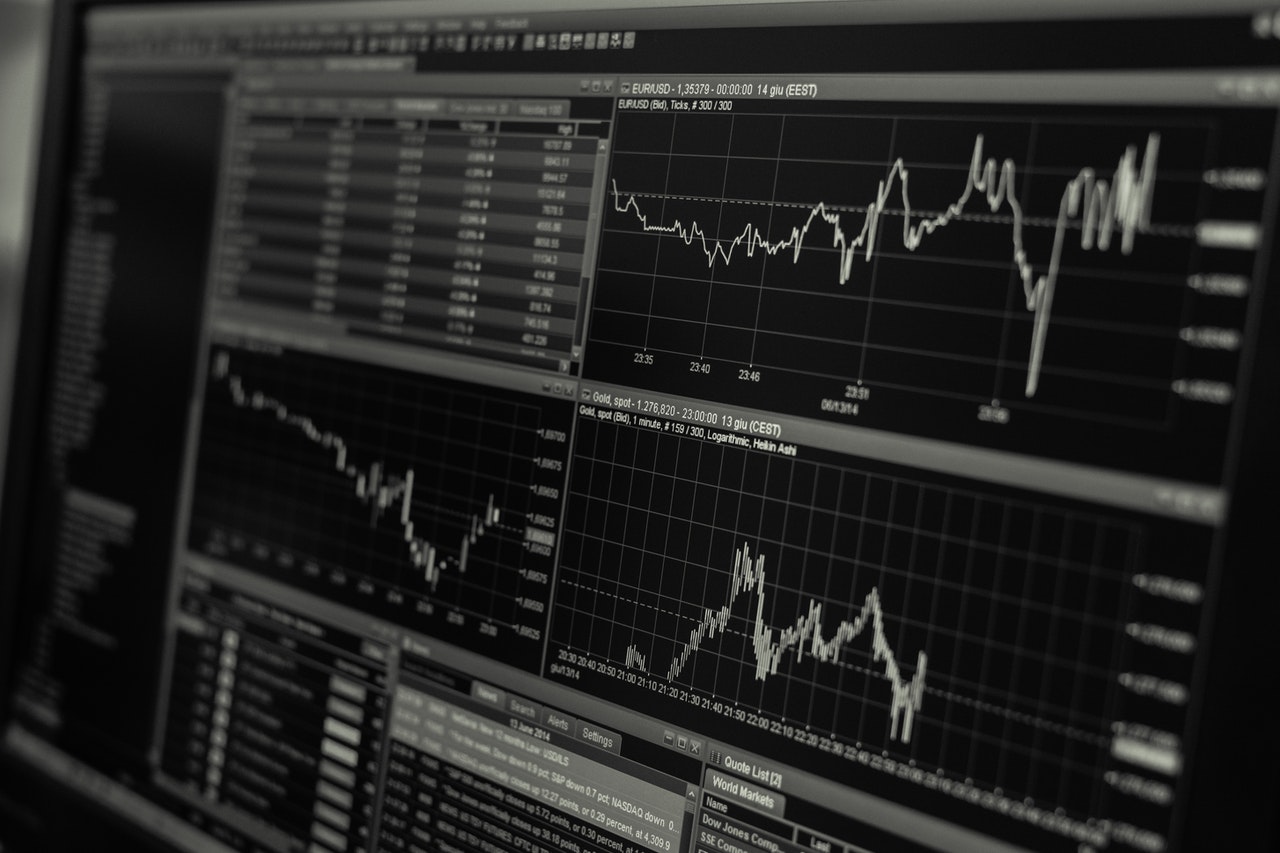 If you are involved in the capital markets, it would be rare that algo trading isn’t a regular feature of your day. Algorithmic trading, also known as automated trading and black-box trading, is most popularly known as algo trading. Algo trading runs on programs that follow an algorithm (a well- defined set of instructions). This revolutionary method, first introduced in the nineties, changed the way people thought about trading. Algo trading executed orders using automated pre-programmed trading instructions accounting for variables such as time, price, volume among several others.

Undeniably, computers have an upper hand over humans when it comes to data processing and speed. Algo trading has made a brilliant use of that. It brought a revolutionary change to the microstructure of the trading market by allowing much smaller differences between the bid and offer prices. This decreased the trading advantage of market makers, eventually leading to an increase in market liquidity. Rest, of course, is history. Today, algo trading is widely used by traders across the world and is also used in investment banks, pension funds, mutual funds and hedge funds. Algo systems utilize a variety of strategies, ranging from arbitrage, market making, inter- market spreading and more. All these strategies involve complex mathematical formulas and high- speed computer programs.

One widely used method in algo trading is HFT (high-frequency trading) which involves complex algorithms to analyze multiple markets and execute orders based on market conditions. HFT involves large transactions within fractions of a second for which robust software programs are required. The success of HFT banks on a highly-balanced mechanism that allows for massive chunks of orders being placed at massive speed across multiple parameters in multiple markets. Thanks to the powerful underlying algorithms, the complex dynamics of HFT works out almost flawlessly. It’s the efficiency of HFT and Ultra HFT that has enabled traders to capitalize on the minutest price differences that might occur for just a micro or nanosecond.

While many opt for algo trading for the sake of:

The interesting part is as suited to one’s needs, traders can decide the level of intervention in their algo trades. For the likes of APIs (Application Programming Interface), strategies can be picked as per one’s choice.

The trading world has witnessed an outstanding rise of algo trading, especially in the past decade. 90% of all trading in capital markets in developed markets like the UK, US are done by algorithms. In emerging countries like India, over 50% of all trading is by algos. So it’s only a matter of time that most/all trading moves to algos for better, faster, smarter, and disciplined trading.